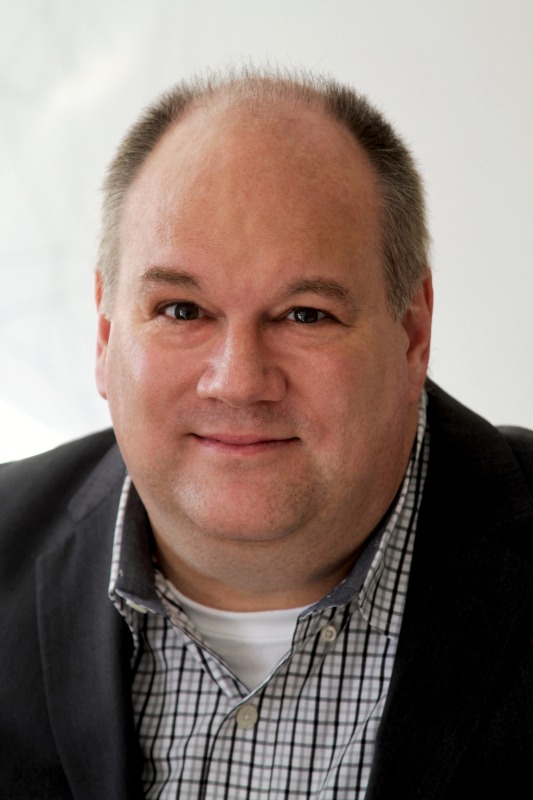 Paul Echeverria is a filmmaker and digital artist. His research and creative practice examine the formative dynamics between childhood, parenthood and the family structure. In addition, he produces work that contemplates the inevitable collision between humans and technology. Echeverria works with multiple forms of media, including film, video, augmented/virtual reality, performance, social media, data manipulation, podcasting and e-literature.

A Michigan native, Echeverria joined the Department of Communication during the fall of 2020. He holds an MFA in Studio Arts, Interdisciplinary Media Arts Practice from the University of Colorado Boulder and an MA in Media Studies from The New School. He also holds an MS in Education from Mercy College and a BFA in Film from Purchase College, SUNY.

Prior to arriving at Wayne State University, Echeverria was the founding director of the Digital and Interactive Media Arts (DIMA) program at Western Connecticut State University. Since 2016, he has served as a board member for the non-profit organization the Millennium Film Workshop. Additionally, he has served on curatorial committees for the Southern Colorado Film Festival, Experiments in Cinema and the Ann Arbor Film Festival.