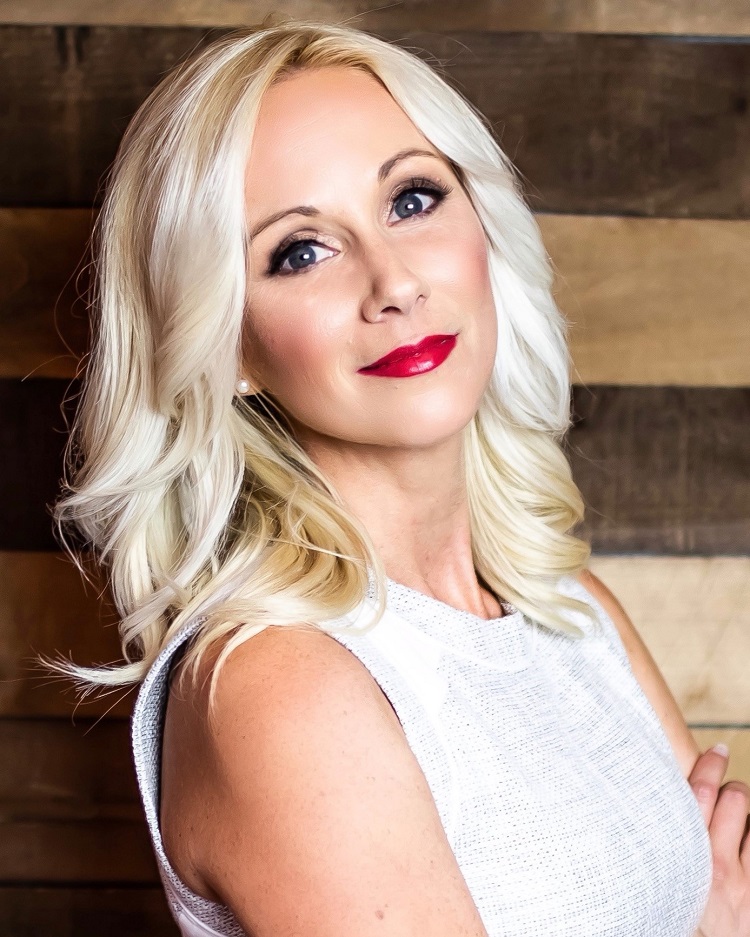 Tara Tomcsik- Husak brings over 20 years of experience in non-profit management, entertainment, and hospitality industries. Enthusiastic and passionate about developing loyal community/business relationships, she is dedicated to making an impact in her role as President/ CEO of the Troy Chamber of Commerce.

Her career started in hospitality, working in operations and sales in numerous hotel and restaurant chains in Michigan and New York City, yet she was most passionate about making the world a better place in the non-profit sector. She transitioned into the nonprofit field starting in corporate development and grassroots fundraising for the American Heart Association for Washtenaw County and quickly progressed into serving as the Vice President of Mission Advancement, encompassing mission development and engagement across the state of Michigan.

Tomcsik-Husak then was offered the opportunity to become the President and Executive Director of Mosaic Youth Theatre of Detroit, to continue the great work that Rick Sperling had started when he founded the organization. She made it her mission to empower young people to maximize their potential through professional performing arts training and the creation of first-rate theatrical and musical arts.

Her work as an actress provided her the ability to travel the world. Performing in the Netherlands, Switzerland, Greece, Poland, Alaska, Hawaii, and NYC. She has been seen in multiple theatres across the US including local theatres such as Meadowbrook theatre, Tipping Point theatre, Go Comedy Improv Theatre. City Theatre, and Encore Musical Theatre. You may have also seen her in many commercials, films and TV shows such as All My Children and the Detroiters.

Tomcsik graduated with degrees in Communications and Peace and Conflict Studies from Wayne State University in Detroit, MI. She also was recognized in 2018 as one of Oakland County’s 40 under 40 recipients. She currently serves on the Patron Council for Mosaic Youth Theatre of Detroit, Active Volunteer for Feral Kitty Trappers, and past co-chair of the Energizing Communities to a Healthier Oakland Committee.

Tomcsik was born and raised in Detroit and presently living in Wixom, MI. She is currently building her forever home in Novi, MI with her amazing husband, Michael Husak (Owner/Partner of the Wealth Advantage Group) and their two cats, Nomi and Jazz.