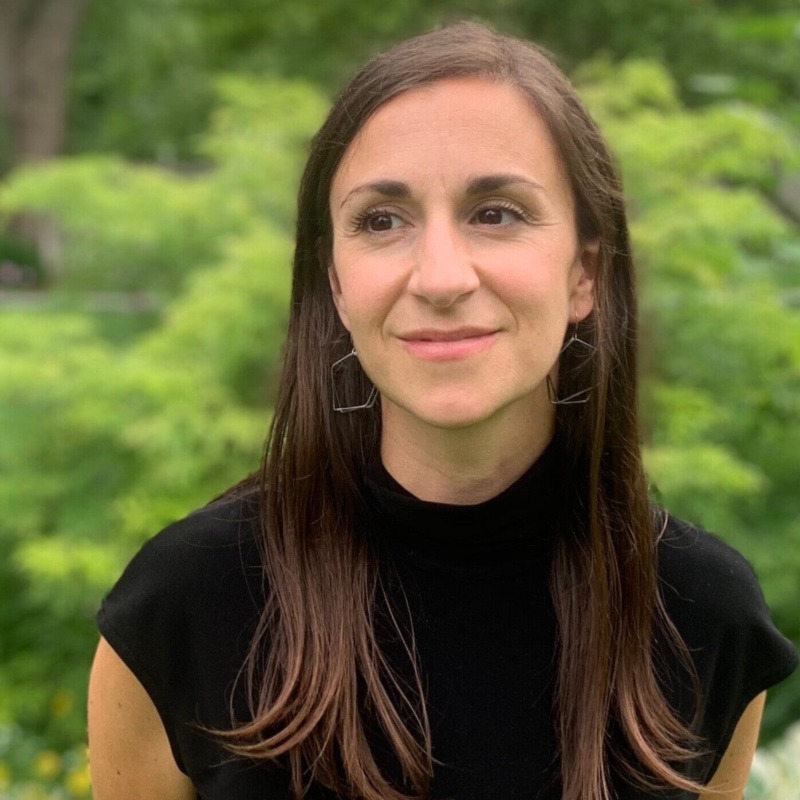 Julia Yezbick (she/her) is a filmmaker, artist, and anthropologist. She received her PhD in Media Anthropology and Critical Media Practice from Harvard University and an MA in Visual Anthropology from the University of Manchester. Her research takes an integrated approach to inquiry often using multimodal methods. Yezbick's creative practice is primarily one of experimental nonfiction addressing topics of labor, movement and the body, feminism, and social commentary on issues ranging from ethnicity and gender to housing and urban transformations.

Her work uses film, video, audio, writing, performance, and installation, and has been exhibited at various international festivals and venues including the Berlin International Film Festival, the Art Gallery of Ontario, the New York Library for Performing Arts, Station Arts Space (Beirut), the Ann Arbor Film Festival, the Broad Underground Film series (Lansing), the AgX Film Collective (Boston), and the Museum of Contemporary Art, Detroit. Her short essay film, How to Rust (2016), won the Best Regional Filmmaker Award at the 54th Ann Arbor Film Festival. Yezbick’s short films, How to Rust and Into the Hinterlands are distributed for educational rental and purchasing by Cinema Guild.

Yezbick joined the faculty of Wayne State in the fall of 2022 but has been living and working in Detroit since 2011. During this time, she co-founded and continues to direct Mothlight Microcinema, a small nomadic film series that has been screening experimental film and video to Detroit audiences since 2012. She was a 2018 Kresge Artist Fellow for film, and is the Founder and Executive Editor of Sensate: a journal for experiments in critical media practice. Additionally she has served on the board for Media City Film Festival (Windsor), and has programmed two special programs for the Ann Arbor Film Festival.

Yezbick is currently working on a short film called Marratein, Marratein that was shot on Super8 mm during a residency in Beirut and explores the complexities of ethnic identity and patriarchical definitions of motherhood.