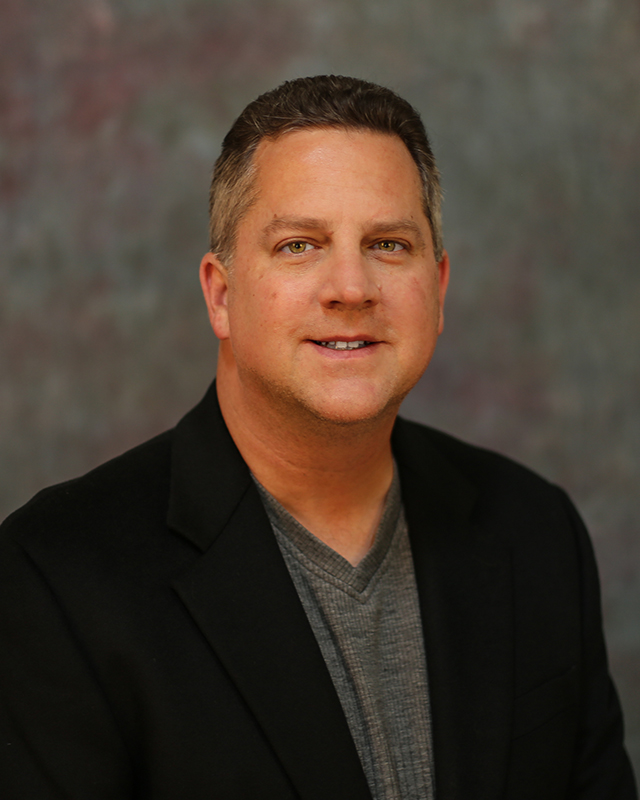 Scott Burke is a native Detroiter who grew up in the US Virgin Islands. He graduated from Michigan State University (BA, Telecommunication) in 1992. He worked for the Macomb Cable Network and then Southfield Public Schools in PEG Access centers before starting at Oakland University in 1999. He was a full-time Administrative Professional as Director of the Video Services Department. It is at this time he began teaching at the college level.

While at Oakland University, Scott earned his MBA (2004) and began his PhD at Wayne State University. He left the Video Services Department after 14 years in order to dedicate more time to completing his dissertation. Which he did, and earned his Doctorate in 2015.

Scott taught at Oakland for 20 years and has been teaching part-time at Wayne State since 2013. He also operates a small production company that does corporate video work and photography. Scott has been married for 27 years, and together have two children. A son, who is a sophomore at Michigan State University and a daughter who is a senior in high school.