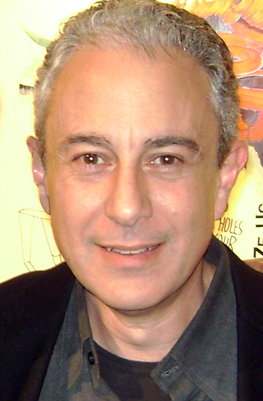 Dr. Oshagan studies the effects of mass media, issues of public opinion and perception, and ethnic media.  His research has been published in Communication Research, International Journal of Public Opinion Research, Journal of Communication, National Journal of Sociology and several edited books.  He has been editor of The Armenian Review. His current interests focus on ethnic and minority media for which he has received numerous grants, including ones from the Knight Foundation, the Ford Foundation, and thr McCormick Foundation..

Moody, M., Subervi, F. and H. Oshagan. (2013). Ethnic and racial minorities’ participation in AEJMC: How much and what type of progress. Journalism and Mass Communication Educator. http://jmc.sagepub.com/content/68/3/269.abstract/

Ethnic Media: Their Influence on Politics and Participation. (2010). Proceedings of the Breaux Symposium. Louisiana State University