Congratulations to all the MAS and Film students on their film showings and awards. 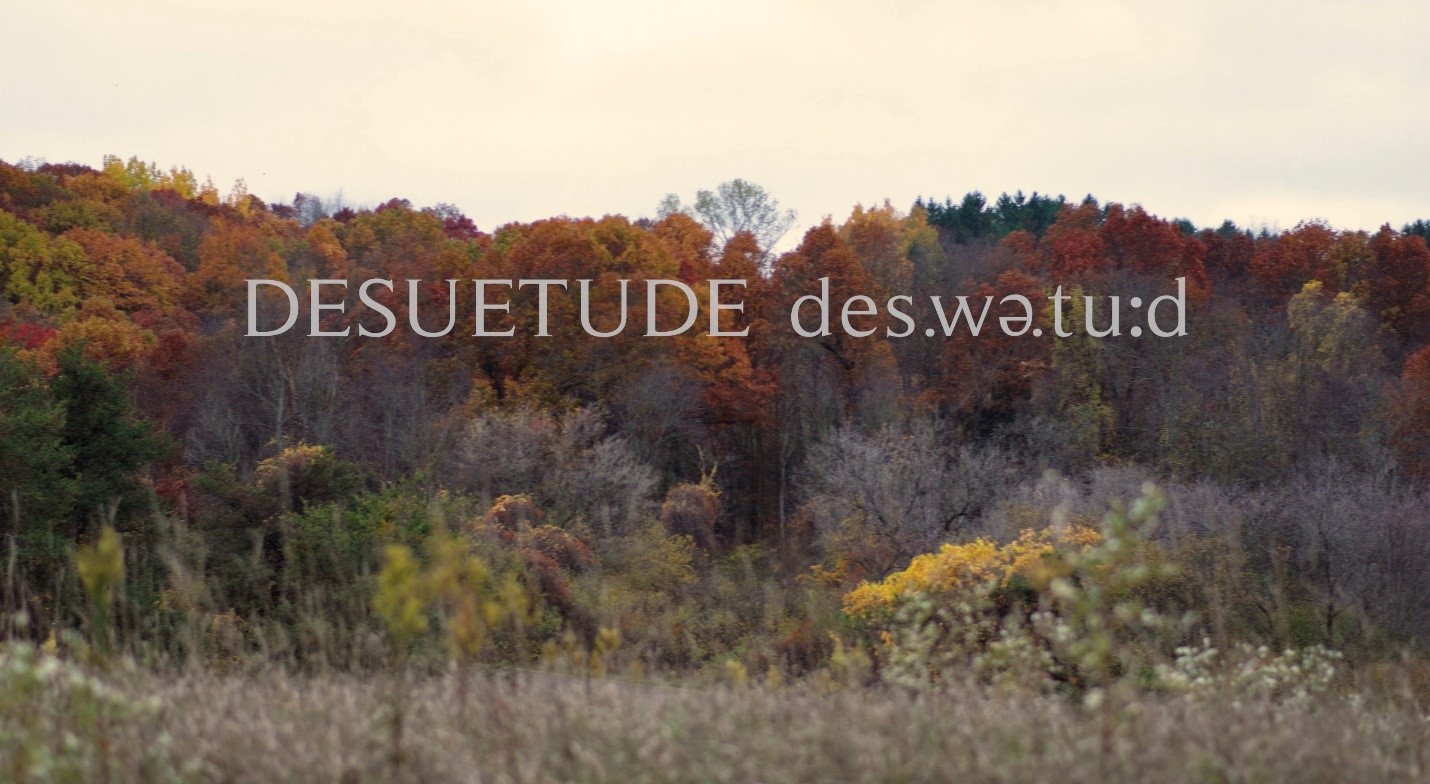 Congratulations to film students from the COM 5400 on their recent awards at the I See You Awards. Their film, Desuetude, not only won the Best Picture Award, but Jarod Clark received the Best Director Award and Jackson “Guthrie” Stormer won for Best Cinematography. Desuetude was written by Kelsey O'Brien and Kat McGowan, story by Jarod D. Clark.

The films of three other Department of Communication film students--Min Li (B.A. 2021), Caleb Joye and Jerod Willis--were selected for the Real Fresh student showcase and competition. Their films screened on Friday September 24th at 4:00p.m. at Cinema Detroit. See here