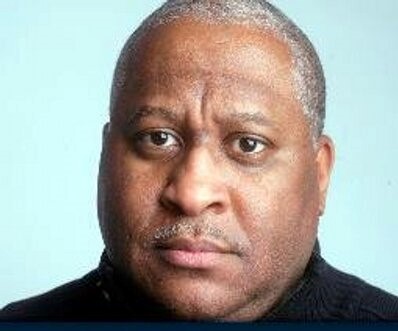 Perry is a 38-year veteran of the newspaper industry. He grew up in Saginaw and attended Buena Vista, where he was class president his junior and senior years, he was also National Honor Society vice present, won the drama award his senior year, ran track and cross country and was sports editor of the school paper: U-Knighted Press. He attended Central Michigan University, where he was the first African American Sports Editor of CM Life his junior year. Each summer he interned at the Saginaw News in Sports and Advertising. He received his master’s degree in Communications from the University of Michigan in December of 1981. He taught a beginning Journalism class and did radio and television assignments in his area of expertise. He worked for the Ann Arbor News for six months before being recruited to work for the Louisville-Courier Journal in Louisville, Kentucky where he covered high school and college sports. He stayed there two years before moving to the Milwaukee Journal to cover the University of Wisconsin. In 1988, he was hired at the Detroit Free Press, his dream paper. He covered Michigan State University basketball and football and 10 Final Fours before moving onto the NBA beat to cover the Detroit Pistons for a full decade. He was the main beat reporter for the 2004 season when the Pistons captured the championship. He has written two books: Tales from the Detroit Pistons and Tales from the Pistons Locker Room. " I’ll give extra credit if you can find them on Amazon." He helped start the Lem Tucker scholarship fund at CMU. To date, the fund has put 20 minority students through school with most going into the industry. That, along with the birth of his two daughters, are his proudest moments.