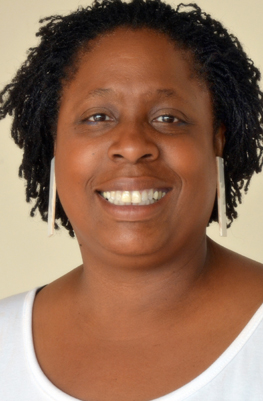 Alicia Nails directs the Journalism Institute for Media Diversity. She is an Emmy Award-winning journalist and freelance writer, including appearing in the Detroit Free Press, The Detroit News, the Michigan Chronicle, and BLAC magazine. She serves on the BLAC advisory board and the board of the Detroit chapter of the National Association of Black Journalists. She is a sought-after voice in the community, appearing on both radio and TV.

Nails has produced major fundraisers, including WSU’s “The Salute to Emery King,” and “The Salute to 25 Year Journalists.” For the UNCF she produced several Mayors’ Balls, and presentations of the Ebony Fashion Fair.

Reporting on diversity, with emphasis on inclusion of voices and views from the full range of races, genders / gender identities and cultures in our society.