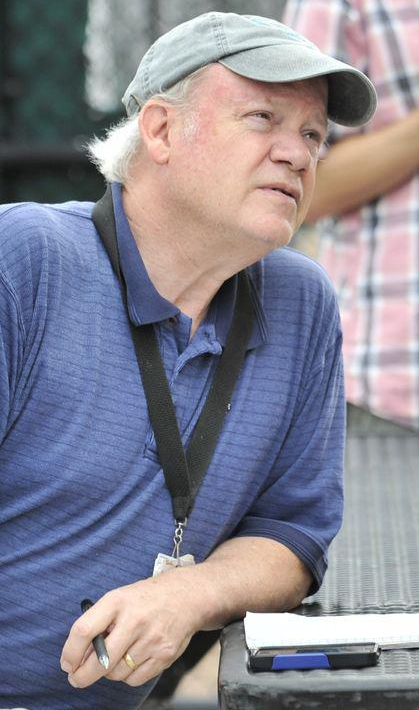 Tom Gage, long-time baseball writer for the Detroit News and alumnus of Wayne State University, was awarded the 2015 J.G. Taylor Spink Award during the National Baseball Hall of Fame and Museum's induction weekend July 24-27, 2015, in Cooperstown, N.Y. He is the first Detroit writer to receive the award since Joe Falls won it 2001. The J.G. Taylor Spink Award is given annually to a baseball writer "for meritorious contributions to baseball writing" and is voted on by the Baseball Writers' Association of America.

Gage spent 36 years covering the Detroit Tigers for The News, writing more than 11 million words covering 5,000 games. He never took a sick day in three decades on the beat, and famously worked a night game in Boston after undergoing a morning root canal.

Gage was on NPR the day before the award ceremony describing his whirlwind year and some of his favorite stories while on the beat.