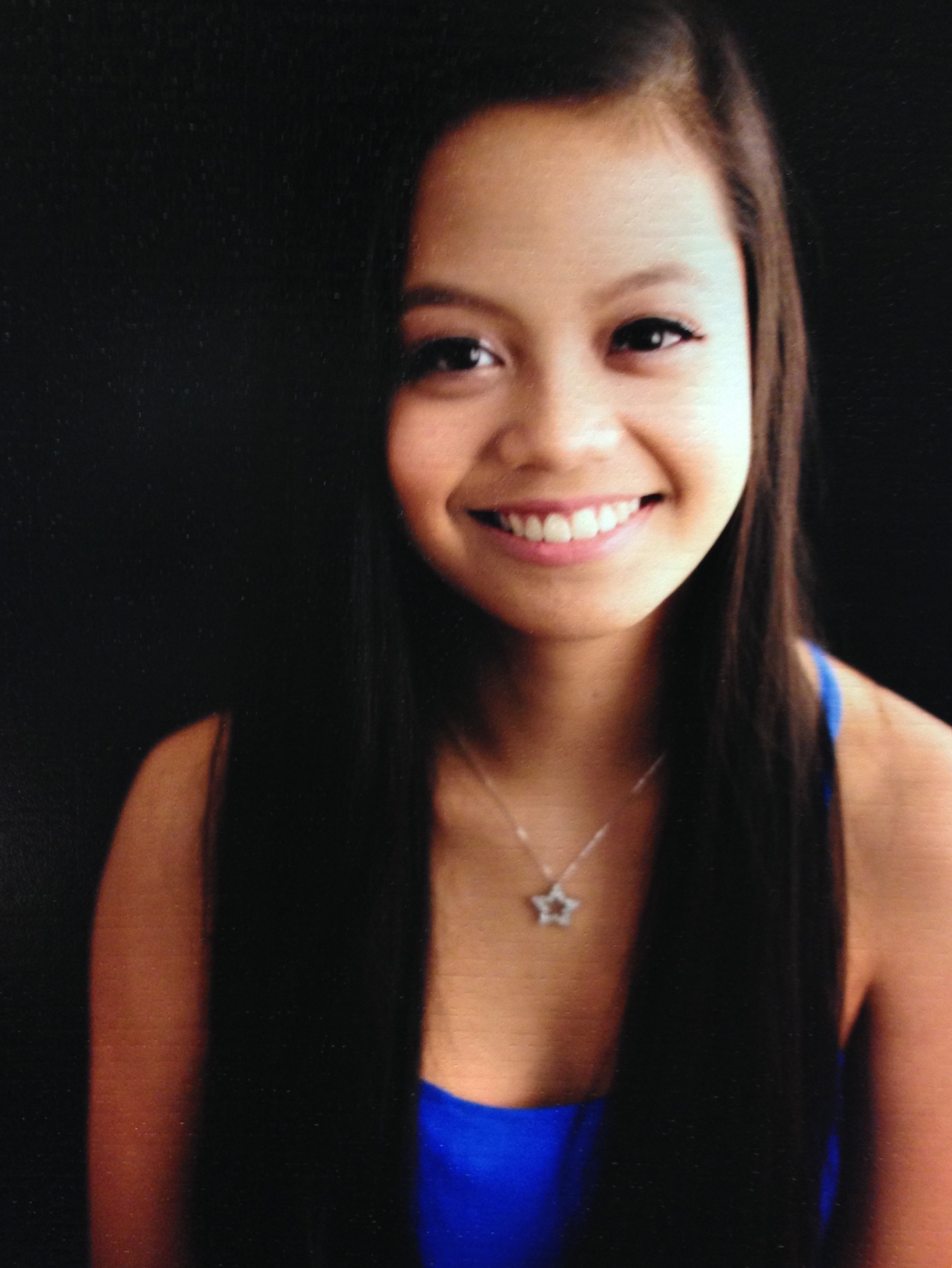 Aleanna Siacon, 18, holds the record for the most stories published in The South End in a single semester.

Siacon is a freshman at Wayne State University, majoring in journalism and political science and minoring in international studies, set to graduate in May 2019. She is the features editor of The South End, Wayne State’s student newspaper.

"I was writing three to four stories a week and by the end of the semester I had 37 pieces," said Siacon. "The way things are going right now, as an editor, it’s looking like I’m probably gonna break my own record by the end of this semester."

Siacon stated that writing for The South End is her hobby outside of her schoolwork.

Siacon said that one of her favorite experiences so far was sitting in the CNN spin room for the Democratic debate in Flint, Michigan.

"I got to sit alongside the people who have careers that are exactly what I want, and I got to interact with them and talk to them," said Siacon. "And it was the best experience because I want to be an international political correspondent."

Since Siacon wants to be a political correspondent, she is interning for Detroit City Council for Councilman James Tate.