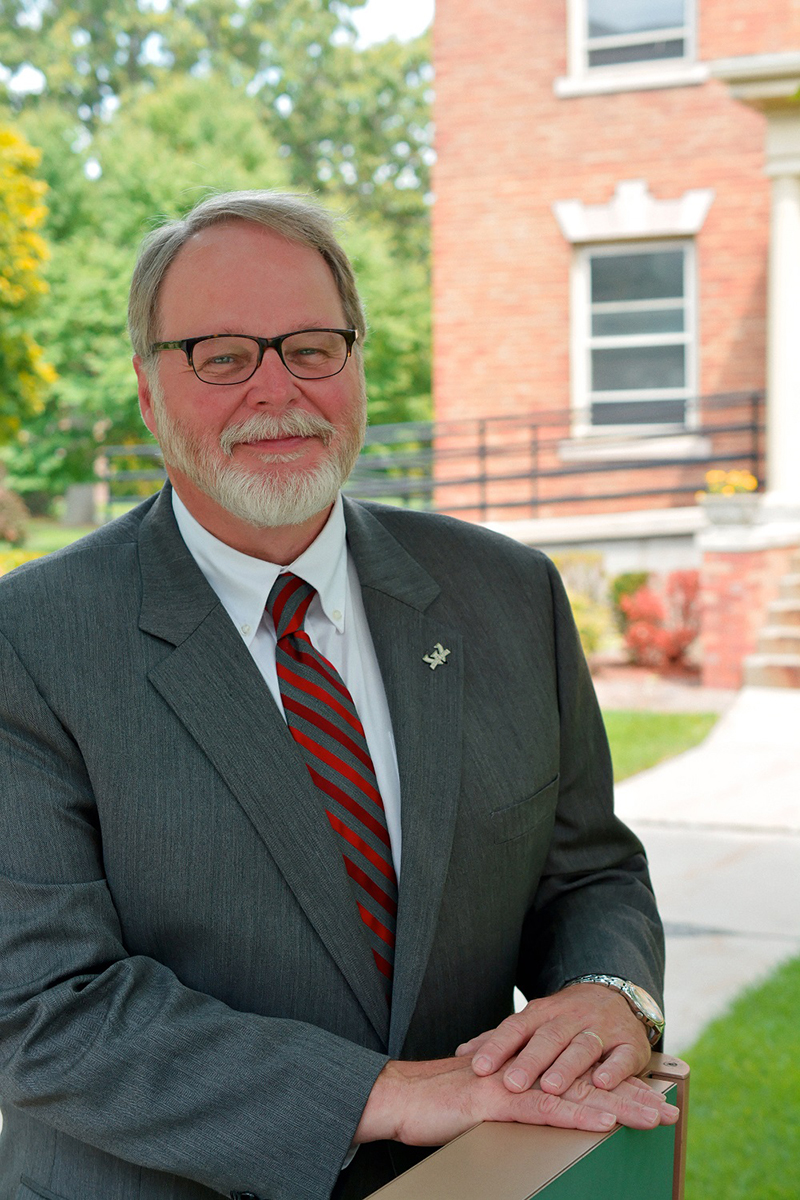 DETROIT (November 18, 2016) – Dean and Professor Matthew Seeger has been singled out for national recognition for his service to the field.

The award is given to outstanding teachers and those who promote and model community engagement.  This is the second such award Seeger has received in the past two years; last year, he was named to the Detroit Public Relations Society Hall of Fame.

The Service Engagement Award – established in 2009 – celebrates the scholars who extend through their scholarship beyond the classroom.

* Economic, political or social empowerment of those without voice

"This award is much deserved. It recognizes the impact that Matt has had in Detroit as well as his national and international influence as a scholar," said CFPCA communication department Chair Lee Wilkins.

Seeger, who began his tenure as CFPCA dean in 2010, has had his crisis, risk and communication work appear in more than 100 journal articles, book chapters and conference proceedings. Seeger is also the author or co-author of six books on crisis and risk communication.

For more information about the Service Engagement Award or other NCA awards, visit https://www.natcom.org.

Established in 1986, the College of Fine, Performing and Communication Arts (CFPCA) serves 2,200 students majoring in 16 undergraduate programs, 11 graduate programs and 3 graduate certificates. Many of our programs are nationally accredited.

In our Midtown Detroit setting of cultural diversity and advanced technologies, students benefit from expert faculty and state of the art resources and are awarded top rankings in national and international competitions and tournaments. CFPCA's alumni include a Pulitzer prize-winning journalist and recipients of and nominees for the Grammy, Emmy, Tony, Golden Globe, Obie, Screen Actors Guild and Caldecott awards.